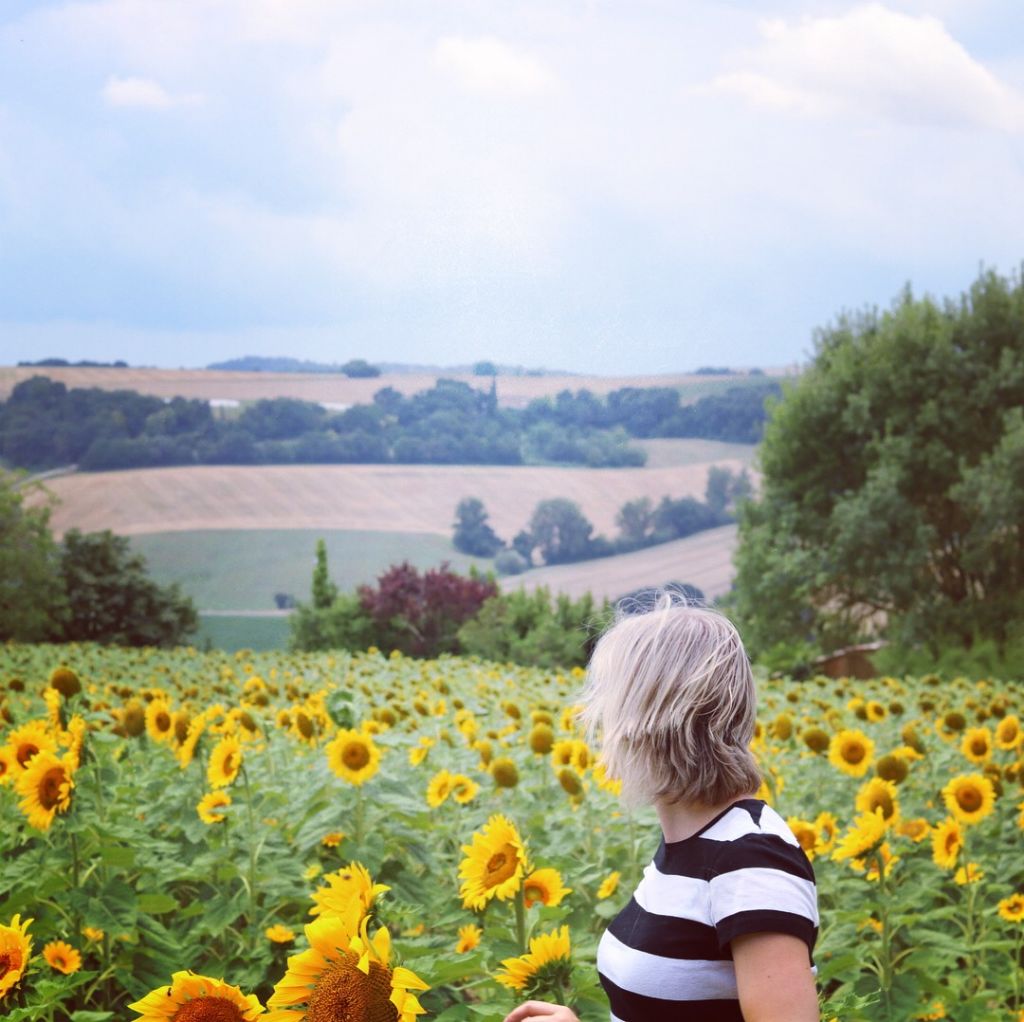 Life moves pretty slow in Gascony, an area of southwest France where I spent six days last summer immersed in a culinary course. Just how slow life moved was reinforced the day I tried to get back to the Gascony Cookery School’s kitchen before our French instructor Bernard delivered our first course of foie gras for lunch.

I had just sat down in the restaurant for lunch with a glass of rosé when I realized I had left a tart in the oven from our morning pastry class. I was hustling back the 150 meters between buildings when our neighbor, who seemed to never be wearing a shirt, but always drinking a bottle of wine, caught sight of me. “Ca va?” he asked, concerned. In my remedial French I responded that yes, I was alright. He brought his arms to his side and swung them back and forth rapidly, laughing as he mocked my urgent speed-walking.

I lacked the language skills to say my tart may already be on fire, so I just smiled and slowed my pace. The tart shell was burnt, but I made it back to the restaurant in time for the foie gras course; c’est la vie.

When I arrived in Gramont, population 160, for my culinary holiday at the Gascony Cookery School, I found myself in a picturesque village perched on a hillside surrounded by fields of bright-yellow sunflowers. The charm of the village’s chateau and a handful of homes was enhanced by a quiet and calm that was disrupted only by the occasional crow of a neighbor’s rooster or the mew of one of the cats lounging in the lane, hoping for a chin scratch as I passed by.

There were many options when I began searching for a European culinary vacation, but I was immediately drawn to the Gascony Cooking School for their English instruction and for the regional gastronomical specialties. Famous for duck, cassoulet and Armagnac – the oldest of the French eau de vies – Gascony is a gastronomical delight that remains largely unspoiled by tourism seen in neighbouring areas like Bordeaux.

After settling in Gramont, British expats chef David and Vicky Chance forged a unique friendship with Bernard Corbière, who has owned and run the village’s Le Petit Feuillant for over twenty-five years. Together they have created the Gascony Cookery School, giving students the opportunity to dive into creating Gascony cuisine classics, while also improving knife skills, presentation of dishes, and the art of pastries.

From my first sip of orange-flavoured Armagnac at the welcome reception, where I met my six classmates from across the world, I was in sensory overload. That first meal, on a terrace with a view of the Pyrenees, featured seared foie gras, duck breast, cheeses, and chocolate mousse; it was just a taste of the decadent menu for the week ahead. By the time we ate cassoulet on our final evening of the course, I was ignoring the fact that it was 35 degrees outside and was digging out a second helping of confit duck leg from the savoury stew. Parisians, and Frenchmen and women across the country, were willing to drive hours to have Bernard’s Gascony cuisine no matter the season; when in Gramont – you eat cassoulet.

As an experienced home cook I had concerns that I may not be challenged in the level one course, but David and Bernard expanded my recipe repertoire to include flambéing Crêpes Suzette, mastering a frangipane tart, and deboning a chicken with the skill to wrap it all back into a sausage-stuffed ballotine.

Between rolling out pastries, curing duck livers, and learning how to properly fillet a flat fish, our itinerary included visits to the neighbouring village of St. Clar to pick up the morning’s baguettes and collecting a grocery list of products and produce at the weekly market in Fleurance.

Our last full day in the course involved an intensive morning focusing on French desserts with Bernard – crème pâtissière, crème brulée, crème caramel – before a lesson in sugar spinning with David. I took video after video as we created sugar-spun nests, transparent shards, and artistic droplets to adorn the pastries and desserts – inspired to wow my family and friends with the same technique upon my return to Alberta.

The afternoon was spent sight-seeing the medieval fortified village of Larressingle, snapping selfies with a statue of the musketeers (D’Artagnan hails from Gascony), and touring the Château de Cassaigne, Condom’s acclaimed Armagnac distillery, for a history lesson and tasting of the prestigious local brandy.

I happily departed with bottles of the sweet aperitif Château’s Floc de Gascogne, made of 1/3 Armagnac and 2/3 fresh grape juice, which is produced in both white and rosé varieties.

As I looked out over the Valley D’Arratz from my sunflower-inspired bedroom on my last morning, I felt a sense of calm; in just one week I had adapted to the tranquility of my surroundings and the decadent dining of the region. Perhaps it was all the foie gras, cheese, and crème pâtissière in my belly, but I felt truly content. As I readied my bag to catch my flight out of Toulouse, with essences of duck confit and Armagnac still on my tongue, David handed me one of my gluten-free lemon tarts from earlier in the week – adding yet another flavour to my culinary memories of Gascony.